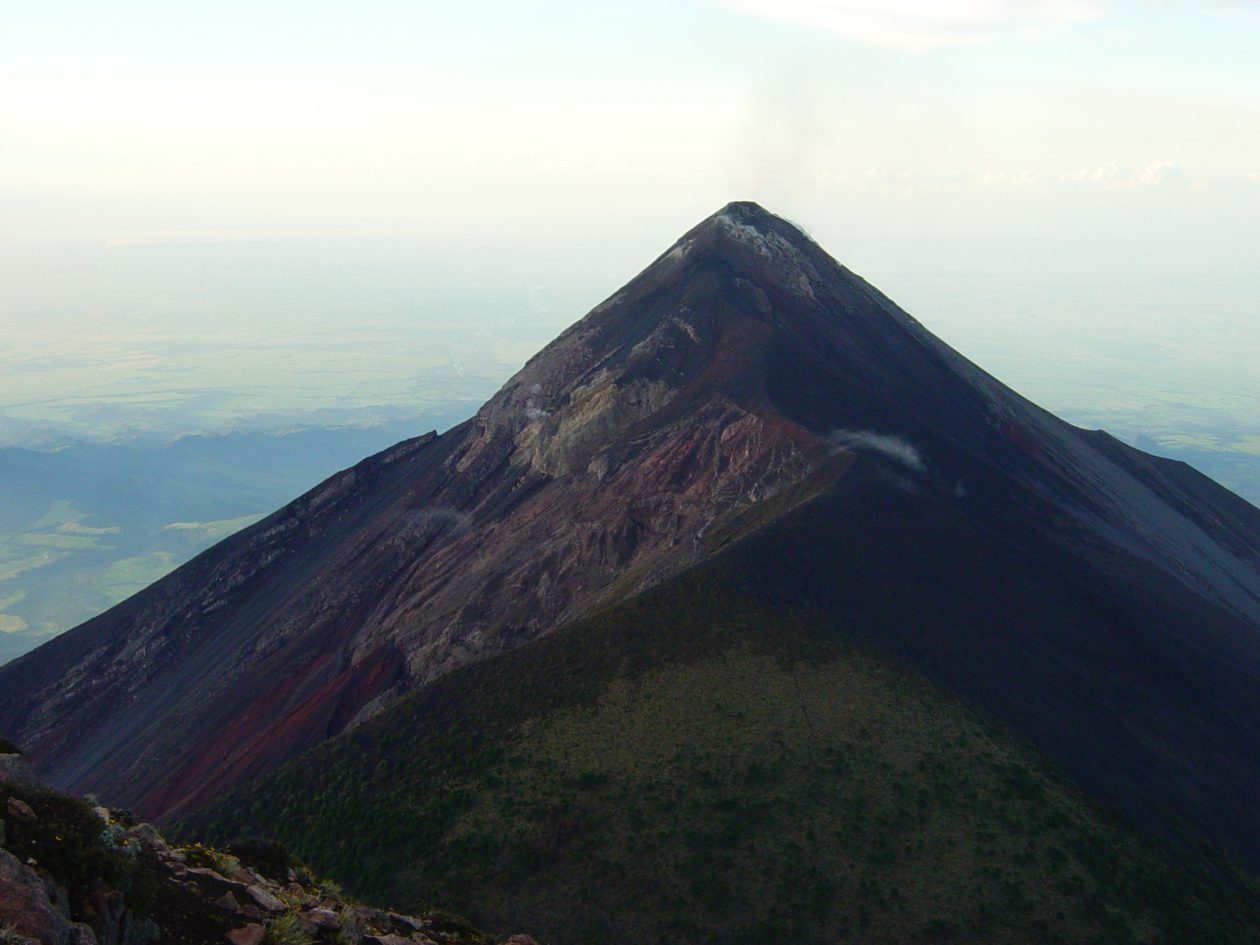 One year ago I was definitely a Linux user. Almost all of my work was done with Linux running on my machine. But every once in a while I needed to use some apps that only ran in Windows, so I always kept a Windows installation ready to be used. One year and one month ago I needed to do a work that necessarily needed Windows to run, so I made a fresh installation. I finished that work and by the end of the month that it lasted my “fresh” Windows installation was already a mess, it took about five minutes to start up and I got desperate. I thought it was time to clean my computer and leave no Windows in it. So I started looking for the best distro out there to be installed and to be in my workstation all the time. I had been a continuous user of different distros, but Fedora was almost always my choice. I had my time with Debian, Mandrake, Slack, RedHat, Gentoo and Suse. All of those distros where the base of my workstation for different periods.
I tried a lot of the new Distros that were available one year ago. I even thought to have a live distro that could serve as a workstation. And in my research I found another  installation that was called Ubuntu. It was only one CD so I never took it seriously because I like to have as much applications installed to try and to play with. But I was desperate so I installed it. Then another big job at the office needed to be done and I didn’t have time to be playing with more distros, so I started working with the distro that I had installed.
I remember that I loved the fact that it recognized my wireless card and my display on the fly. I always had a hard work configurating my wireless card and in many occasions I had to invert a few hours configurating the X server to have my wide screen ready to work. So I had Internet and my display was fine, everything I needed to start working. I have been always a Gnome boy, so it was no problem for me that the distro didn’t have KDE.
One year ago I was working on that distro that was going to serve me meanwhile I found a decent distro, and I was almost sure that at the end of December I would have Fedora running on my processor. And surprisingly since one year ago I have only formatted my OS partition to install a new OS, and that was when the new distro of Ubuntu came up.
Ubuntu simply made me fall in love for it. “Humanity for others”, Debian based, great application set, great and active community, and among everything else great package management. Out of the many things that made me keep Ubuntu, Synaptic package manager was without doubt the most important factor that kept me tied to it.
Although it was just a single installation CD, I could have any application that I would like by just clicking a couple of buttons and a little of research. It was to good to be true, but it was. The initial installation was about 1GB and right now I have about 5GB of my hard drive filled with great applications, upgradeable application and pretty easy uninstallable application. The stuff that sometimes make scream about Linux was gone. My primary language is Spanish, and until now I haven’t had any trouble configurating my keyboard or my apps to display well all the special characters I need.
What about my fear of loosing contact with the outside world? Well all solved! Almost all of my work is Java based, so I can easily develop in my Linux platform and deploy in any other platform. Another issue to me was the compatibility of the documents I wrote and the documents I received. Certainly OpenOffice did the work in a great manner, but it still had it’s flaws. MAnd suddenly the first betas of OpenOffice appeared and the problem was almost solved. Until now I haven’t had any big problem saving or loading Office documents. I have taken the habit of sending everything in PDF and nobody ever complained. Even I have convinced some people to use OpenOffice and a lot of the kept it. They didn’t even knew it existed, but now they are happy to use it and many are really surprised that it is free.
I’m not a gamer so I haven’t had a lot of trouble in that arena. Now I have a little program called Windows that sometimes run in my machine emulated by another great piece of software called qemu. I don’t use it that much, primarily for investigation purposes but if someday I need it…it is in my computer too. I have had some problems with Project documents, but people have learned to send me all of them in an HTML format, and even everybody else have liked this method.
I can really say that my one year without double booting has been great. I’m know in a full free world, I have forgotten all that situations where I was afraid about opening a new email, every concern about virus is virtually gone, and above all I have the tranquility of have great software working for me and contributing to a community that is really enviable in any sense of the world. If you are, like I was, in the indecision of diving completely in the Linux world, I really urge you to do it. The beginning will be a little hard but after a little while you’ll love it and won’t want to change it again.

Yes. It starts today.
Yes, it starts today. Right now the referee just whistled, the road just started,
the plane started taking off, the light is now illuminating the vulcano. The time for strategy,
the time for planning, the time for thinking is over. All the strategies, ideas, feelings that
grew up inside of me in the last months have now to become a reality. It is time for the fight.
The big one. A lot of effort is in front of me. I have to build now the bridge between dreams
and reality. It is time to become something more.
END_OF_DOCUMENT_TOKEN_TO_BE_REPLACED

Well, well, well. Right now there are tons of images and ideas in my mind. This last months have been very productive in the sense that many ideas have grown in my mind, many feelings, many dreams, many goals. I told a lot of people that I felt in the middle of the road waiting for somewhere to go. Looking at myself in my own dark age waiting my own Renaissance. And I think it all already started to spring. Everything inside myself is starting to open its eyes. Although I feel a little scared, it really feels good. I’m leaving behind my old anchors and my boat is starting to sail. The sea is beautiful, I couldn’t ask for a clearer day and the wind is blowing in my direction. I know that not always will be like that, but it is so good to start like this. A lot of my dreams have started to land, they are screaming to become reality. I don’t see them that far away, they are around the corner and I’m walking to reach them. No matter what.
Mmmm, I have almost decided that I want to go a few years to Germany. Last week I was reading my diary and I found an emotion that in many ways is the same as the one I’m feeling right now. In 1999 I wanted to go to Germany or Canada, but that idea went to sleep for about six years, and now is waking up. I have already started looking for some info or ideas. I want to study my master overseas, but I haven’t decided yet in what specific branch of knowledge I want to master. I realize that I will need a few months over there to learn the language to an acceptable level, and I’m excited about it.

Finally, after long months thinking about it I come up with my online blog. Initially I wanted it to be hosted at home, but I decided for a hosting solution. A lot of reasons drove to this resolution, but I’m happy with it. I am in the middle of a lot of internal changes in my life, and my blog is a must do. This is a little beginning, I don’t have time to write a lot, but something is something.
Ahora un poco en mi lengua materna. Estoy feliz con mi blog. Me queda mucho por aprender sobre WordPress, aunque ya tuve una instalación de él en mi máquina hace algunos meses. Un poco de paciencia hará falta para que pueda ponerle todas las cosas que deseo. Si alguien tiene alguna idea, o algo que se le ocurra que pueda agregar, pues bienvenido.